On average, over the last five years in Philadelphia, over 50% of all traffic or road deaths were pedestrians and bicyclists. This alarming percentage of pedestrian deaths in Philadelphia is much higher than the national average.

We Set the Standard for Excellent Customer Service

Our Reputation Speaks for Itself

Millions of Dollars Recovered for Clients

Injured in a Philadelphia Pedestrian Accident? What Clients Say About Carpey Law

I was very happy with the professional manner in which things were handled. Keep up the good work! If I ever need your services again, I’ll be in touch. Also, I will recommend your service to anyone!

“From Day One, I Felt At Ease With Mr. Carpey”

Use this Guide to Find the Best Pedestrian Accident Lawyer in Philadelphia.

If you are struck by a vehicle while walking, here’s what you should do:

It may just be impossible to list all the contexts in which a pedestrian can be struck by a car or other kind of motor vehicle. If cars and pedestrians are traveling on the same roadway, there is always a chance for a tragic accident. Crosswalks, parking lots, residential roads, and urban streets are all common settings for an auto accident involving a pedestrian — and unfortunately, these pedestrian accidents happen all too often in Philadelphia. The most common cause of pedestrian injury accidents typically involve drivers who are:

How To Get Compensation After A Pedestrian Injury Accident In Philadelphia?

When someone is injured in a pedestrian accident in Philadelphia and decides to file a personal injury claim they usually have questions about the process. As medical expenses grow, the injured person often learns to deal with pain and requests time off work. This can be difficult when the length of the claim process is unknown. We take the fear out of filing a personal injury claim and educate our clients on the process. Our clients have the ability to consult with an experienced Philadelphia pedestrian accident lawyer like Stuart Carpey. He works with injured clients and their families to educate them about the claim process and works to make it go smoothly.

Note: Not every step will be applicable in every case Carpey Law is a proud supporter of the non-profit organization Sidewalks Are For Everyone (SAFE) whose mission is to have sidewalks installed in high-traffic areas to help improve pedestrian safety.

On February 18, 2016, after four years of attending meetings, collecting thousands of signatures, and hosting fundraisers, Sidewalks Are For Everyone (SAFE) and founder Sharon Rearick’s efforts have finally paid off.

Everyone thought her fight would be impossible to win. This sentiment was shared by members of the boards of several townships and members of the community who witnessed others fail to achieve the same goal. But in the year 2012 after her 23-year-old son, John Rearick was struck and killed in a hit-and-run accident walking along New Falls Road in Levittown, a mother embarked on a mission for pedestrian safety.

News outlets like 6abc Action News, Fox 29 News, LevittownNow.com, Philly Voice, and the Bucks County Courier Times, picked up her exceptional story, spreading awareness and raising support for her cause.

SAFE and Carpey Law would like to thank the thousands of supporters who signed the petition, came to township meetings and fundraising events to show support, and helped to make this happen.

The real credit, however, for this amazing accomplishment goes to the Rearick family for their unrelenting devotion to this cause which stemmed from their personal tragedy.

The actual construction of the sidewalks along New Falls Road is set to begin in 2017.

“If it saves one life, it was all worth it.”
-Sharon Rearick, Founder of SAFE

Find out more about SAFE and its success!

To read more about this story:
https://www.phillyvoice.com/bucks-county-mother-loses-son-wins-battle-make-road-safer/

Our reputation for success and unmatched attention to the needs of our clients has made Stuart Carpey one of the most trusted Pedestrian Accident lawyers in the greater Philadelphia area and Plymouth Meeting. If you’re in need of a Philadelphia pedestrian accident lawyer, we recommend that you pursue your claim as soon after your incident as possible. Contact Stuart Carpey today for a complimentary consultation in which he will examine your case in detail and advise you on how to proceed and ultimately recover the compensation you deserve! 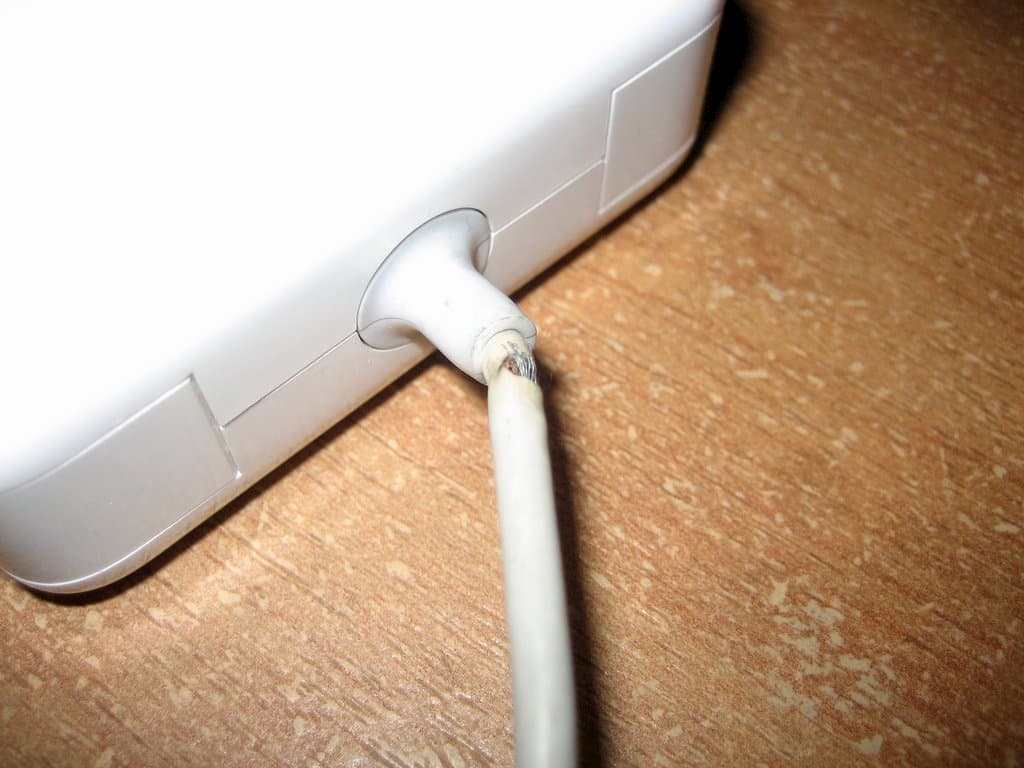